Würzburg and Mwanza share a gift from the sky

Climate change affects all cities. Anyone who wants to do something about it must reduce CO2 emissions. This can be achieved by increasingly replacing fossil fuels with renewable energies and generating solar power, for example. In Tanzania's Mwanza, this is particularly worthwhile - and has welcome side effects. 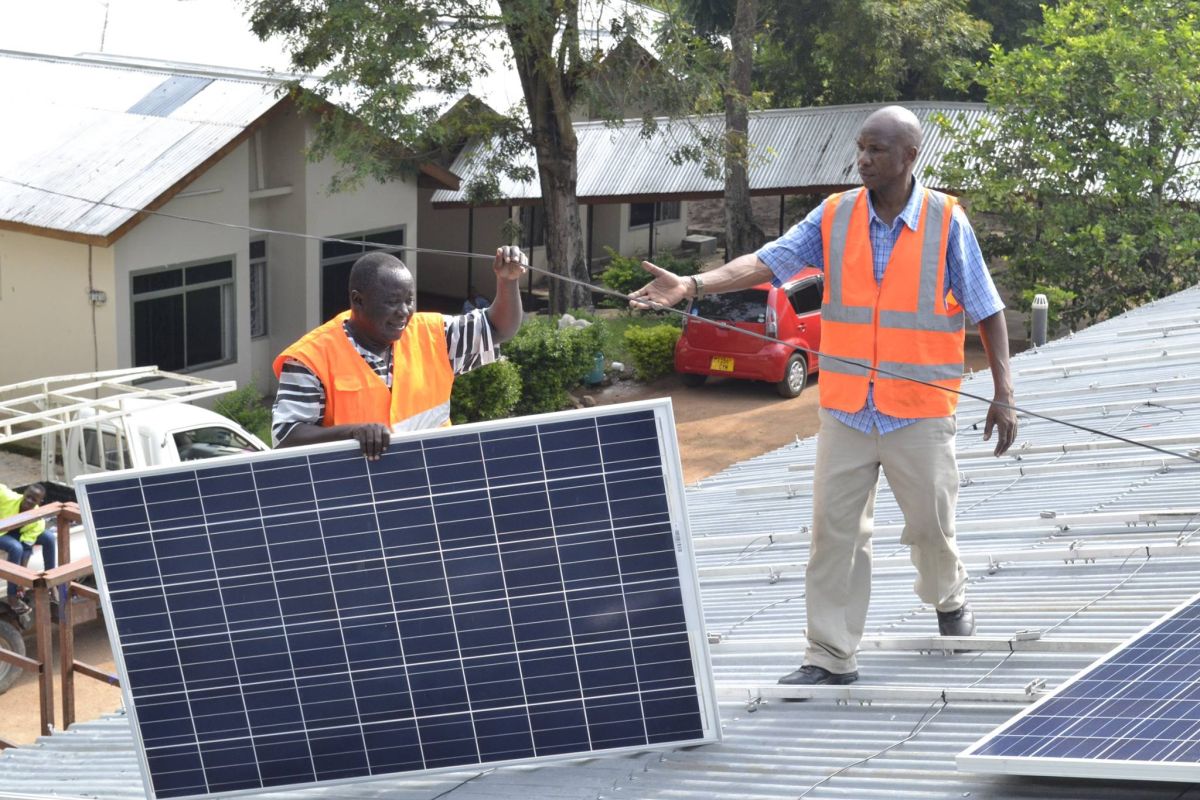 For more than half a century now, Würzburg and Mwanza in Tanzania have been linked by a town twinning arrangement. The exchange showed that both cities are increasingly suffering from the same problem, climate change. Extreme weather events and heat islands are affecting Würzburg, while in Mwanza droughts and floods are threatening development. Both cities agreed to tackle the causes together and developed a pilot project in 2011 as part of the municipal climate partnership funding programme from the Service Agency Communities in One World of Engagement Global. While Würzburg has better access to financing opportunities and, above all, know-how in the solar industry, Tanzania has much better natural conditions: due to its proximity to the equator, the sun's rays always hit flat roofs at a favourable angle.

In order to save CO2 with solar energy, it makes more sense to build photovoltaic systems in Mwanza than in Würzburg. Solar panels in Mwanza can also help to bridge the everyday energy gap. Power outages hamper economic growth; periods of drought can exacerbate the problem, as part of the electricity there is generated from hydropower. The joint project is therefore also intended to help raise public, political and economic awareness of the potential of solar energy for Tanzania. 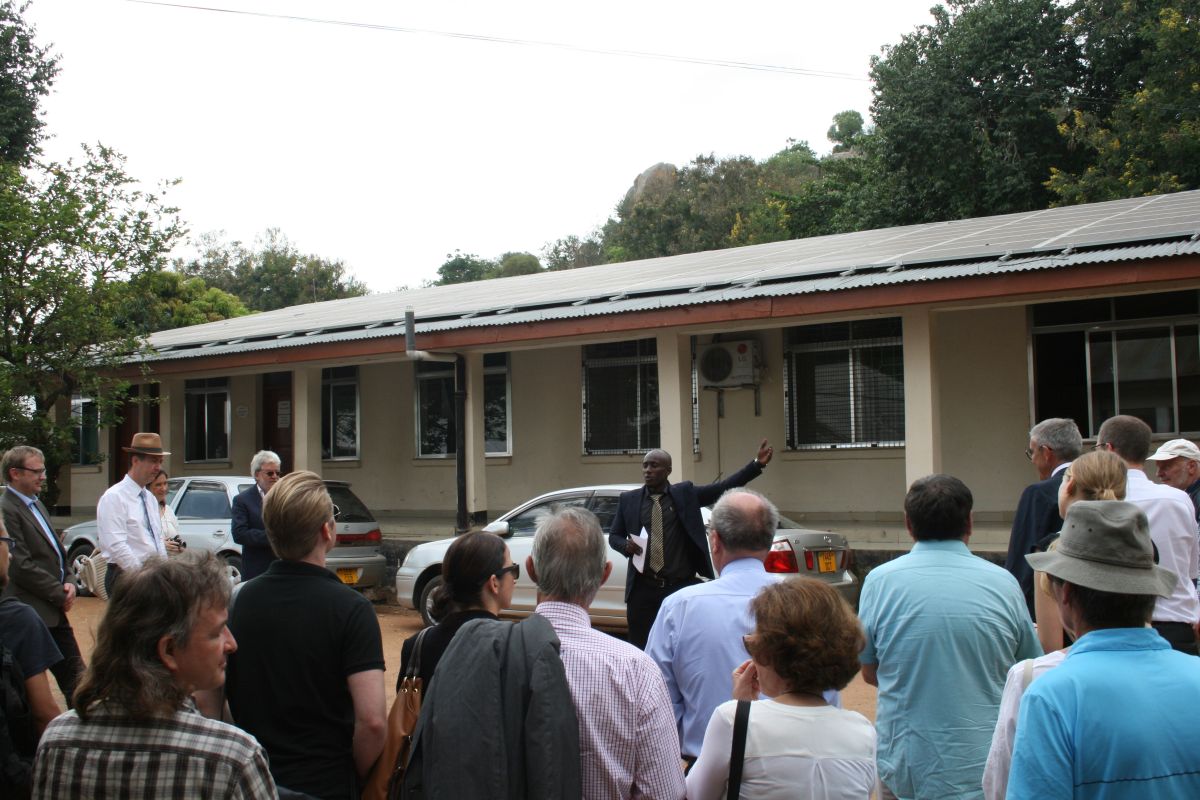 Those responsible for the project succeeded in keeping the project in conversation through seminars, conferences and websites, but also via radio. A system with a peak output of 7 kWp was installed on the flat roof of the City Radio Station, one with 15 kWp on the Mkolani Secondary School and a test system with 45 kWp on the roof of the town hall.

The Nyamagana Hospital can generate 40 kW of solar power under ideal conditions. The hospital now not only avoids climate-damaging emissions, but also saves money because it can use its own electricity. Sometimes it even produces more green electricity than it consumes itself. On the occasion of a delegation trip from Würzburg, it was approved to feed the surplus electricity from there into the public grid - for the first time in Tanzania.

The proceeds from the sale of electricity will be used to cover the maintenance costs of the solar power systems. However, the state-owned energy company still has reservations about letting solar systems be connected to the grid. The municipality of Mwanza hopes to be able to sell more electricity from municipal roofs in the future, but it can also save costs by using the electricity it produces itself free of charge. The savings can be invested elsewhere. Thanks to their public relations work, photovoltaic systems are making a name for themselves in companies and private households; both the cost savings and the reliability of the electricity supply are attractive for them. The systems, as anyone can see, work and pay for themselves. The idea of climate protection is thus almost the icing on the cake. 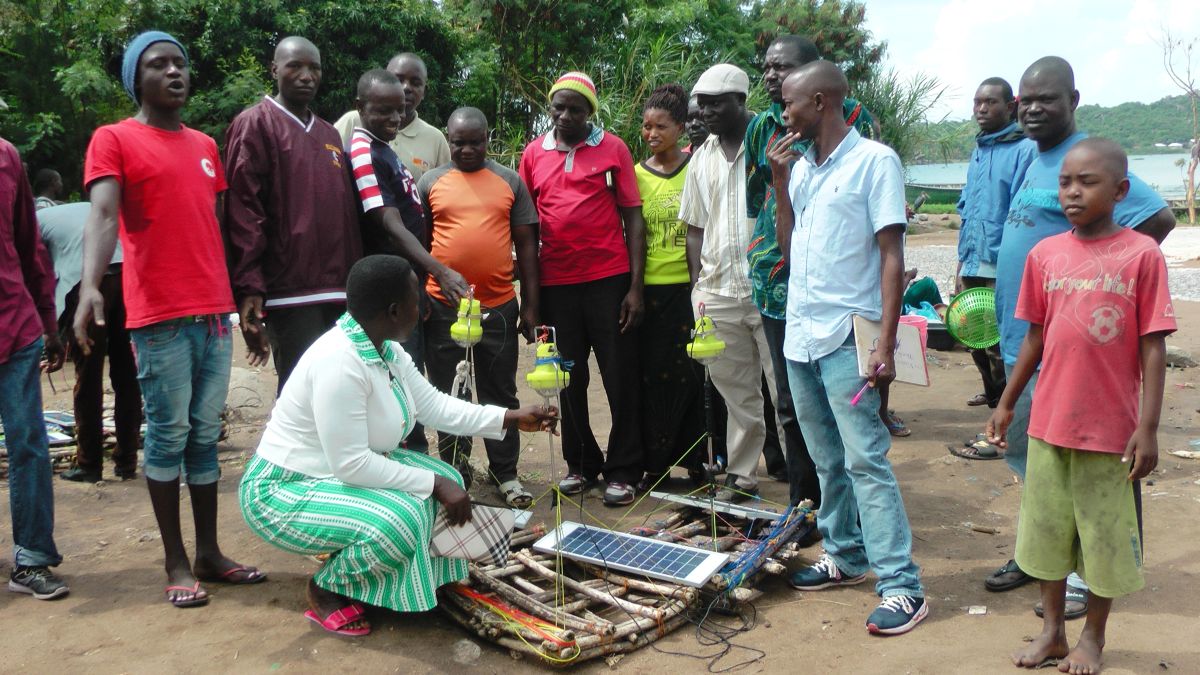 The four municipal solar roofs not only demonstrate the potential of solar energy in Tanzania, they also help to build local knowledge and expertise in planning, construction and maintenance. Despite its hydroelectric power plants, Tanzania is dependent on imported electricity, often from fossil sources. This not only damages the global climate, it is also expensive and drains valuable resources that would be better invested in education and poverty reduction. The fact that the sun doesn't send a bill is also interesting for Würzburg, but in Mwanza, near the equator, the electricity yield is 80% higher. From a climate point of view, it makes sense for the city of Würzburg to promote solar power in Mwanza.

The efforts have been recognised: Würzburg has already been nominated twice for the German Sustainability Award. 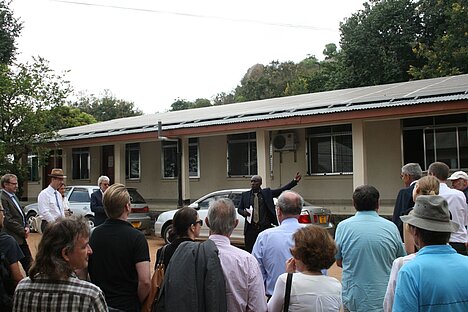 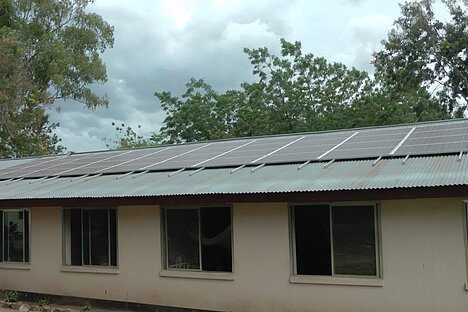 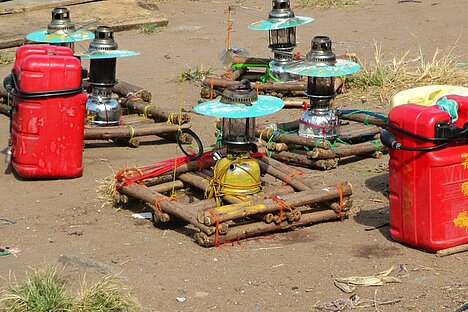 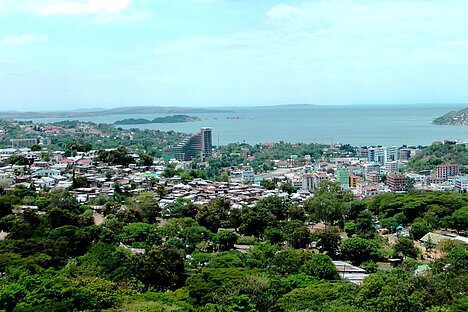 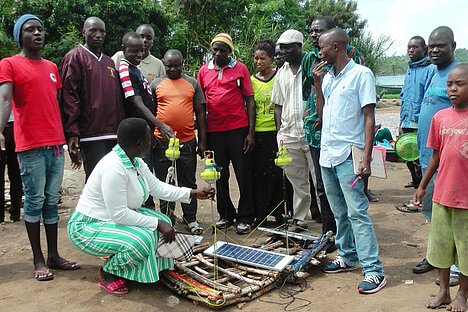 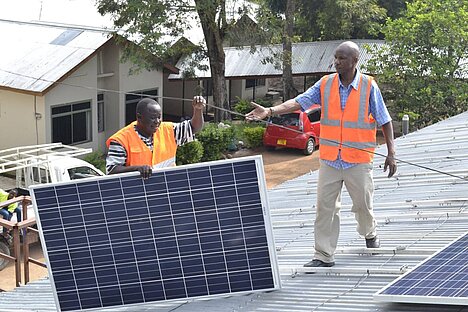 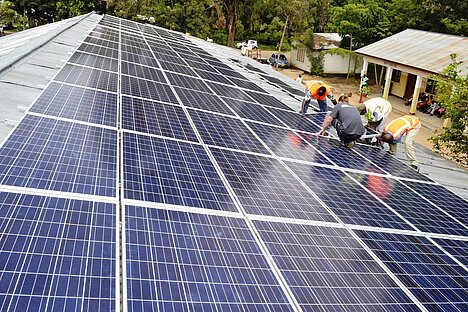 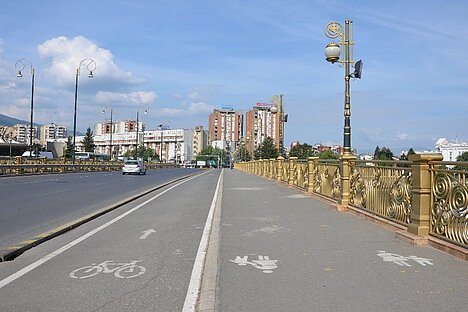 Networking to Save Energy 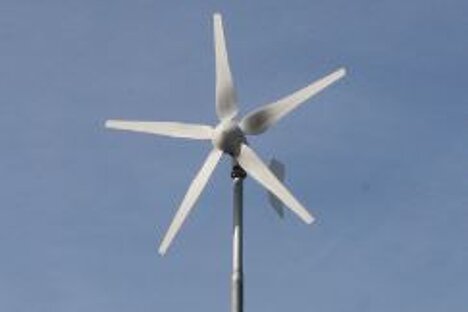 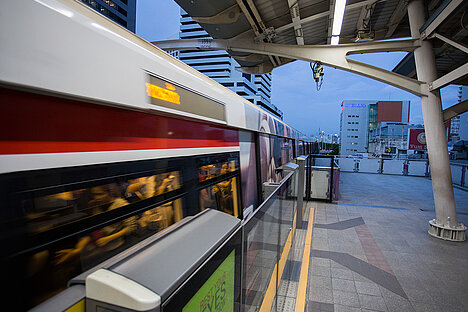 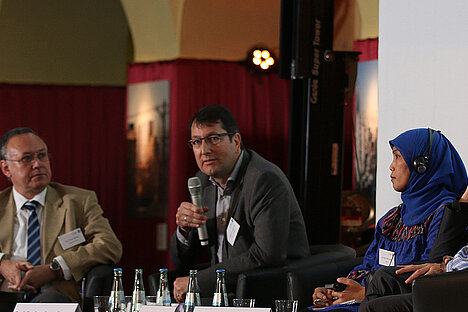 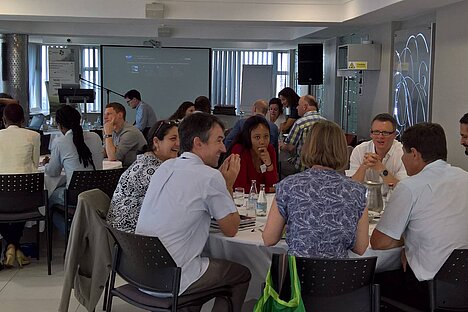