In urban centres, space is usually rare. Using it as green space or public recreational space has to compete with housing construction or other commercial interests. Rehabilitating and developing abandoned post-industrial brownfields is therefore an attractive alternative for many municipalities. Yet this involves a number of different challenges. When revitalising the site of the former municipal waste incineration plant at Sumidouro in São Paulo, the municipality succeeded in overcoming these challenges in innovative ways, and in creating a flagship project with the newly established sports, culture and recreational centre at Victor Civita Square. 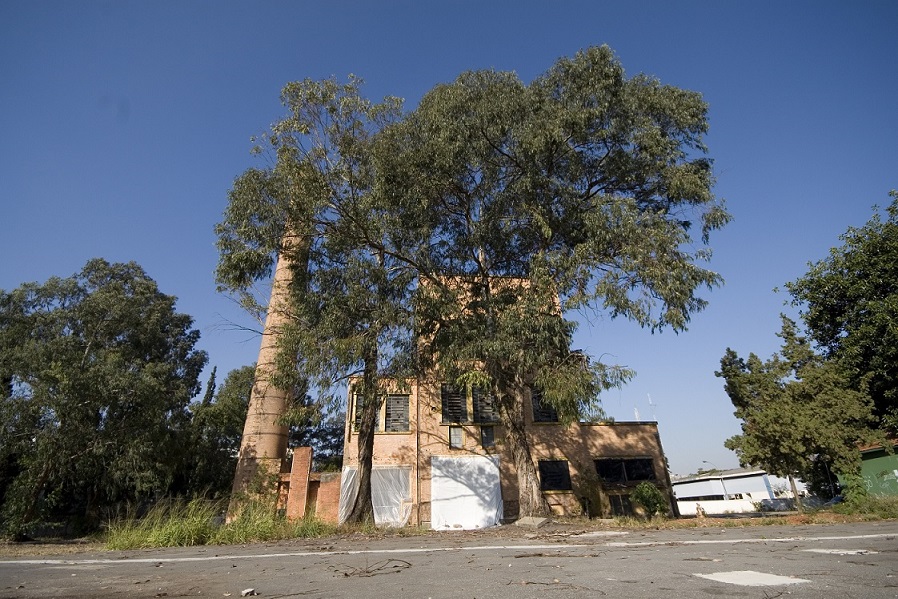 The City of São Paulo has a strong need for parks and public recreational spaces. At the same time there is a shortage of adequate spaces in the inner city, and the peri-urban areas are characterised by sprawl. There are a relatively large number of abandoned post-industrial brownfield sites for project development, which is why the conversion of brownfields is an important factor in gaining space. Revitalisation is often difficult, however, because the soil and groundwater are contaminated and the municipality does not have sufficient funds to rehabilitate and develop the land. This was also the case at the site of the former waste incineration plant at Sumidouro. Contamination at the site was partly responsible for the devaluation of the surrounding area in the city, and posed a significant health risk for possible users of the site.

In 2006 a private investor became interested in developing the site of the former waste incineration plant at Sumidouro. The investor's idea was to upgrade the site, because the company's headquarters were located right nearby.

The project set out to revitalise the contaminated brownfield site on the basis of urban development and environmental criteria, and make it available for public use. A further aim was to improve the district, which would benefit local residents – who were also to be involved. 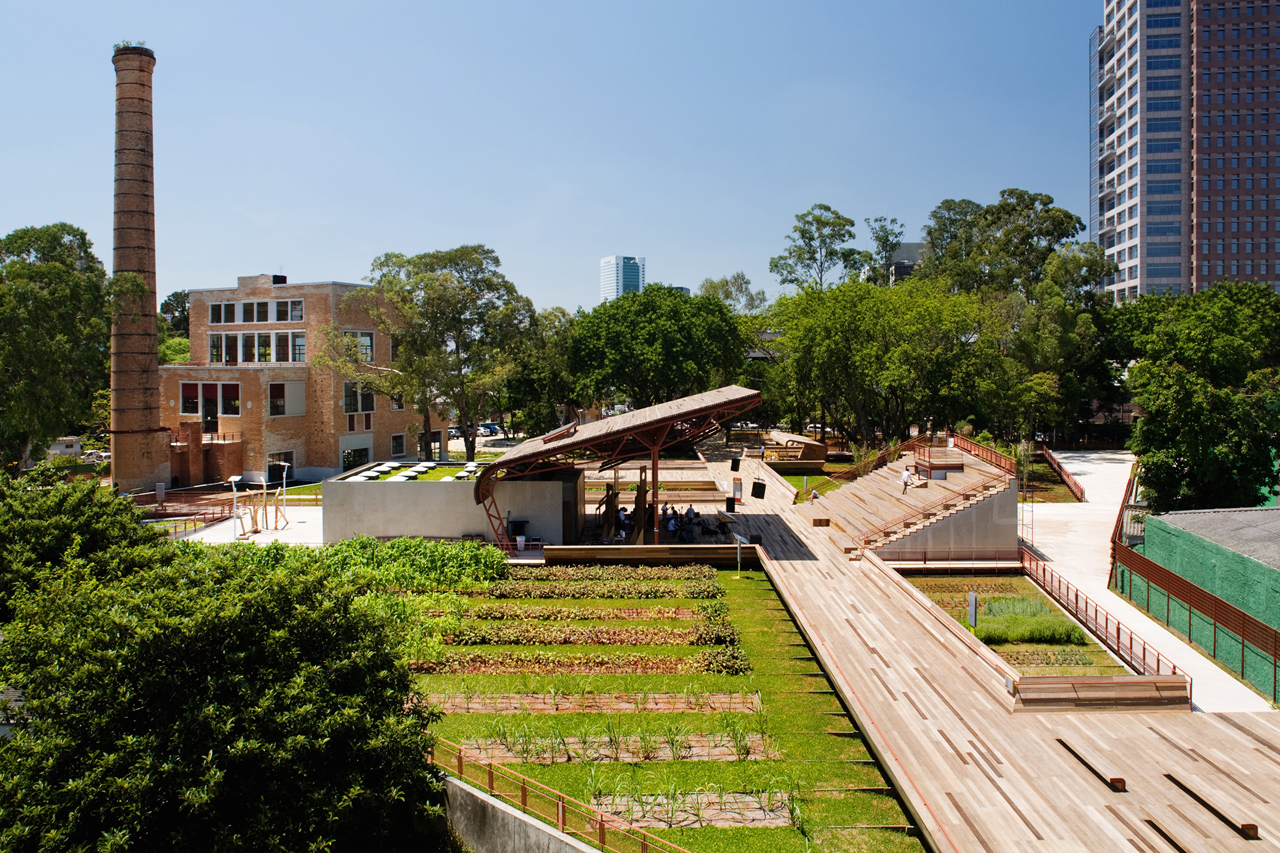 Thanks to cooperation between the various authorities, and pragmatic solutions for implementation of the rehabilitation plan, approval and implementation processes were expedited and costs limited. The flue contaminated with dioxins and furans, for instance, was enclosed by a structure, contaminated walls were cleaned, wells and drainage pipes were sealed, the top layer of soil (which was contaminated with heavy metals) was replaced, and a wooden terrace was built over the soil to prevent direct contact with or inhalation of contaminated materials.

The rehabilitation and development of the site was financed by the private investor and main user, as well as other private sponsors. The municipality provided the site. The GIZ provided methodical and technical support for the rehabilitation of the contaminated site. GIZ also supported the management of the process.

The project had various positive effects from which the municipality, local residents and the private investor profited. First of all a public recreational space was created that included rooms for events and an industrial museum. This enhanced both the site and the district, and benefited the local inhabitants.

At the same time the environmental and health risks caused by the contamination of the site were eliminated or significantly reduced. Innovative approaches and methods were tested and developed as part of the process. A flagship project was thus created that raised the public profile of the municipality and the investor, and enhanced their image. 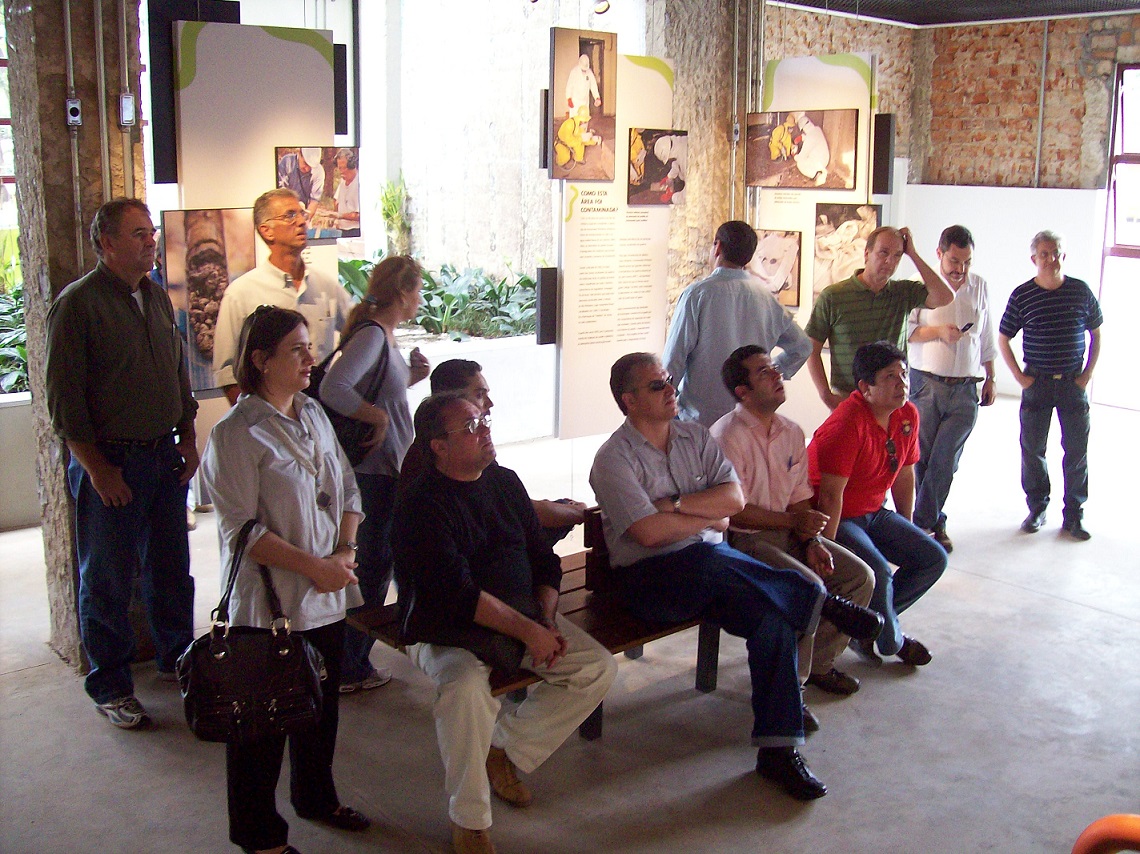 In the final analysis, a combination of factors made the model project of rehabilitating the Sumidouro site a success.

First of all the private investor and the municipality shared a common goal in developing the project. The various interest groups, different levels of the state, and private and public actors worked together efficiently and effectively to implement the project.

The project was also implemented within an enabling environment. This comprised strategic directives and tools for urban development, binding planning tools and a strong demand among the population for recreational space in the district concerned. The support provided by the GIZ also facilitated the implementation process and the development of environmentally sound options for rehabilitation.

However, the current economic situation of the city means that conditions for maintaining the project have taken a turn for the worse. The municipality is currently seeking fresh options for guaranteeing the sustainability of the project. 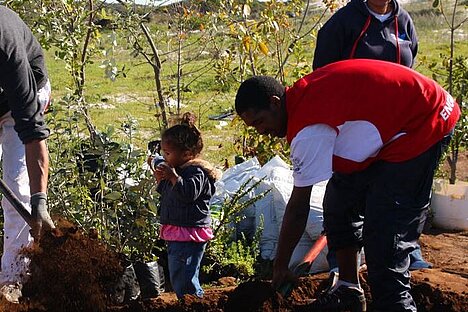 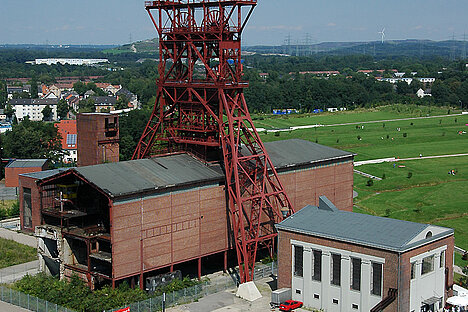 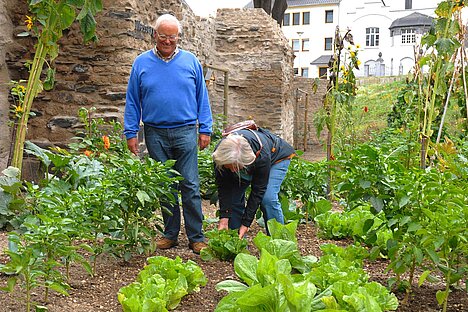 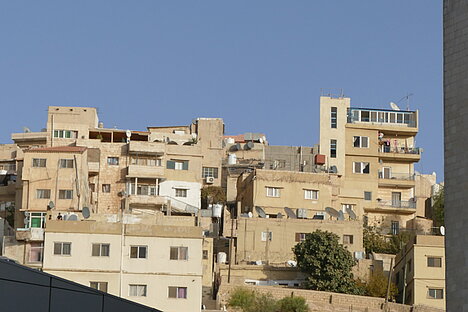 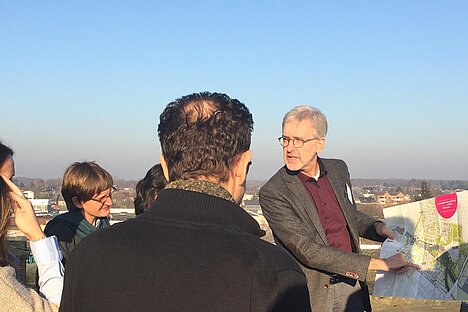 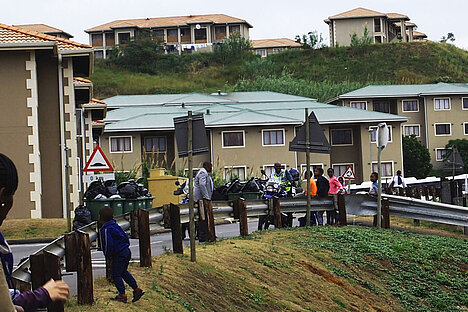