Twenty years ago, a young man from the slums of Yaoundé founded a local waste collection service. Supported by UN-Habitat he impacted the community around him. 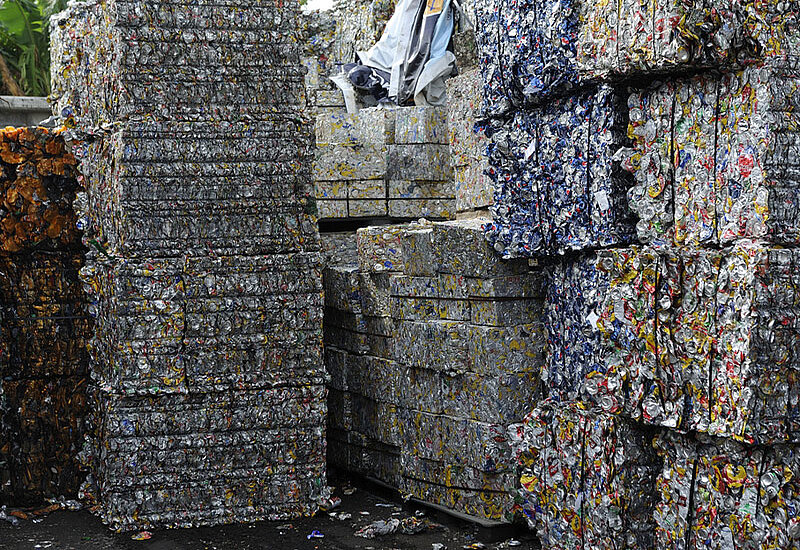 Tam Tam Mobile is a community initiative founded in Melen. Like most informal settlements, this residential area is not connected to the city’s public garbage disposal system. So the slum dwellers had to improvise. The Tam Tam Mobile initiative now has a customer base of around 300 households and is generating income for the collection team.

Simon-Pierre Etoga, 56, slim and sporty in sneakers and a checkered jacket, enjoys guiding visitors through the head office of Tam Tam Mobile. He founded the initiative in 1997. Even then, when he still lived in his parents’ home, he had a vision: to overcome the garbage in the slum. "I had saved 40,000 CFA-francs, equivalent to 70 US Dollars. I bought a wheelbarrow and machetes, and in my bare jeans I started to collect the trash around my parents house. I continued in the neighbourhood and brought the garbage from the slum to the nearest dump site. People said I was crazy at first." But they quickly noticed how much easier it was to live without the dirt on their doorsteps. "Some gave me food for the job, others a small amount of money." Already after the first month, he had earned a small income. "I thought, if I could do it alone, why not with others?" This was more than 20 years ago, and this marked the beginning of Tam Tam Mobile.