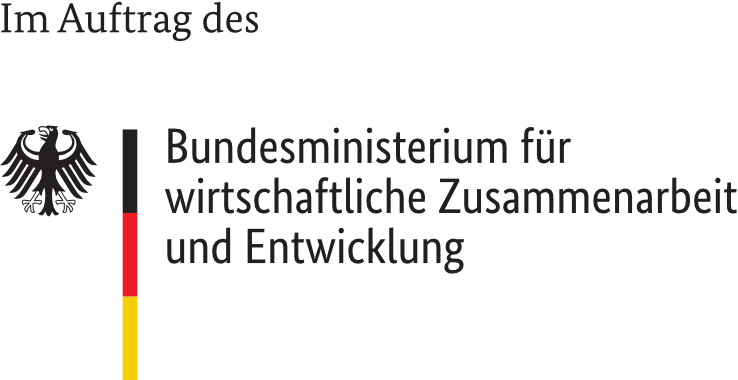 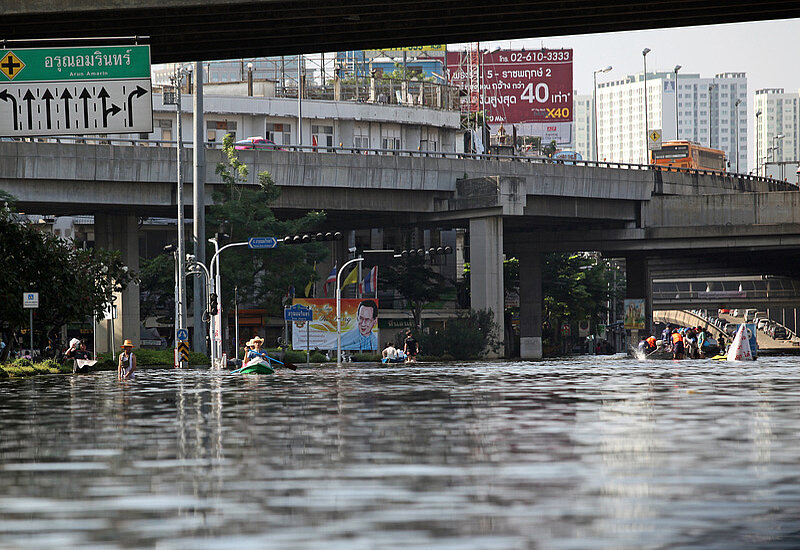 With rapid urbanisation, a construction boom in South and Southeast Asian cities is resulting in more offices, houses and apartments, as well as bridges, flyovers and tunnels - which has created so-called dead spaces.

But as land costs soar and public spaces vanish, these areas are being put to use by planners and city authorities.

"There is land - we just need to use it creatively to benefit people and reduce stress on the environment," said Yossapon Boonsom, a landscape architect at Shma, an architecture firm in Bangkok.

About 40 percent of the 1.8 million square metres (0.69 square mile) of land under Bangkok's expressways is unused, he said.

Shma has a plan to convert land under the Sirat Expressway into parks and recreational spaces, connected by a 10 kilometre (6.2 mile)-long bicycle path.

Their "10 km Project" won a prize in the smart cities category at the World Architecture Festival in November.

"Bangkok is a very dense city. Opening up these unused spaces to increase connectivity to parks and canals can encourage more people to walk and bicycle," Yossapon told the Thomson Reuters Foundation on Wednesday.

Other Asian cities show it can be done. In Hong Kong, an architect created micro homes in concrete water pipes that can be stacked under flyovers.

<link http: www.thisisplace.org i _blank external-link-new-window article at>Full article at This is Place